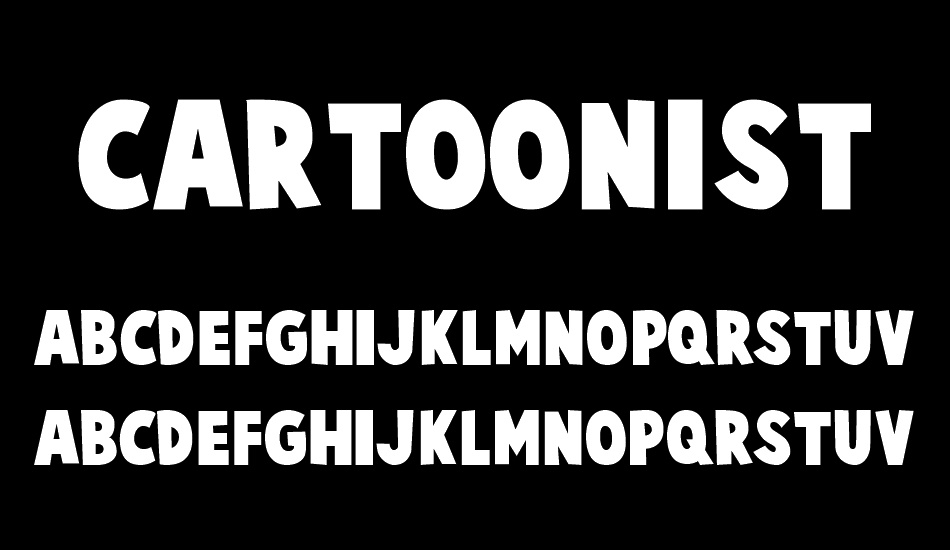 Cartoonist Font is a fancy cartoon font featuring an elegant texture. A US-based designer George Edward Purdy took the charge of designing it and releasing it via Purdy Design in 1998.

All of its texture has featured a bold look along with a cool texture. It seems like a cartoon texture because irregularity has been found in letters. It has straightforward lines but the outline are not follow straight patterns.

That’s why we found a cartoon effect in its letters. So, surely it’s a great option for creating unique designs that no one has ever created before. If you have such places where you want to use it then surely try it. 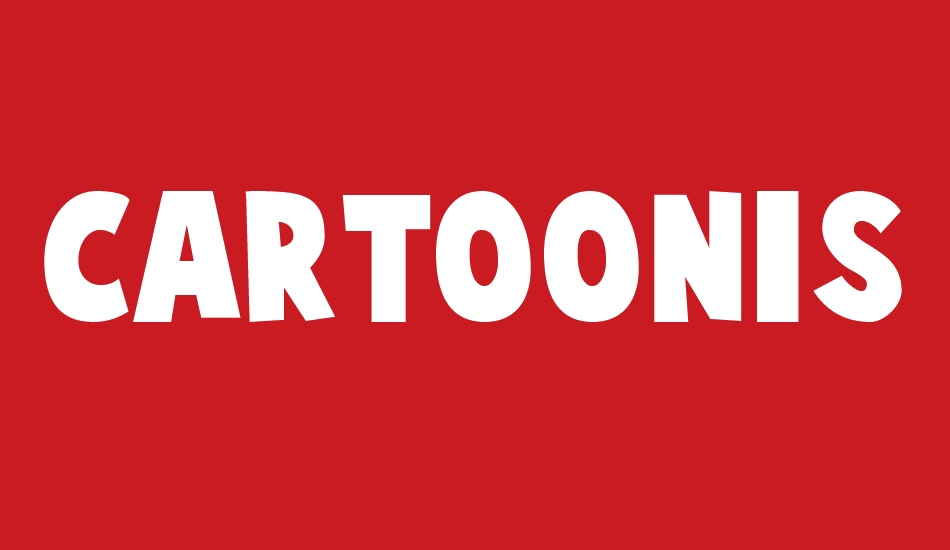 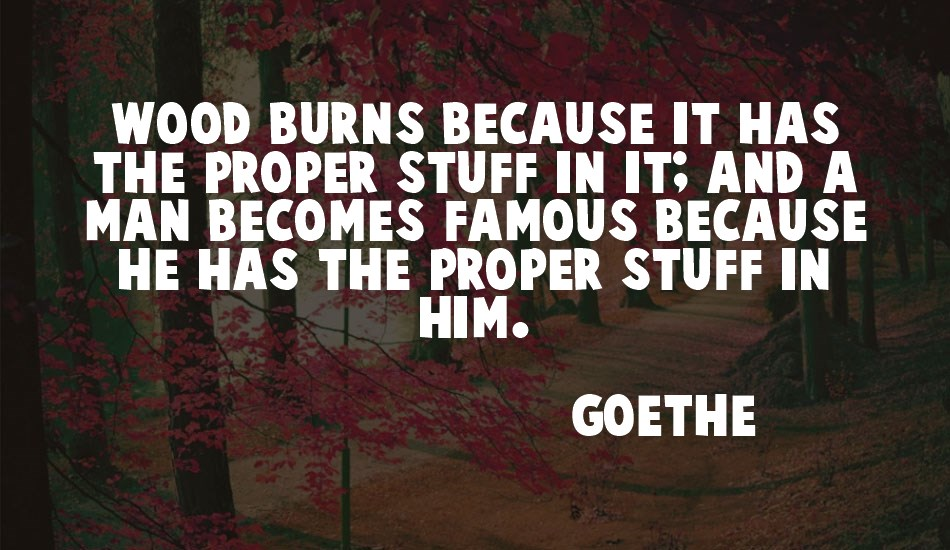 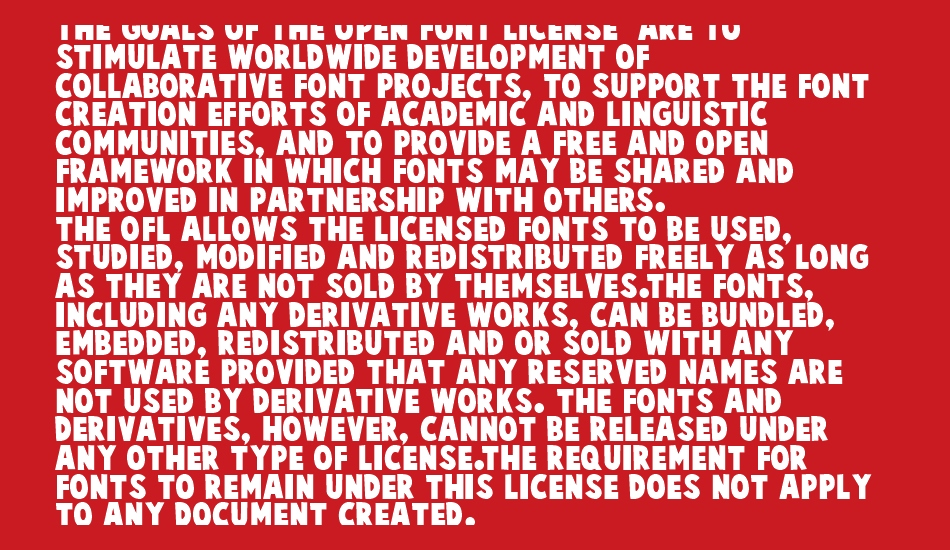