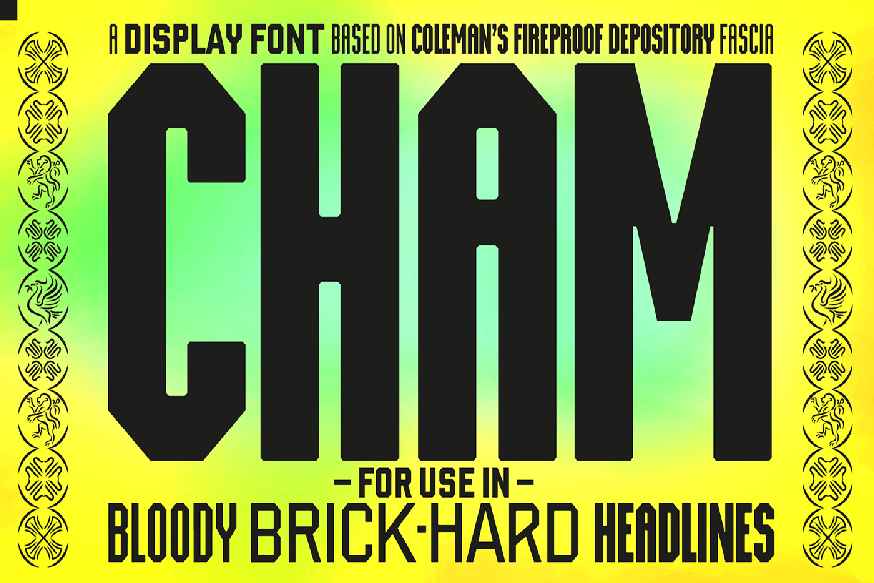 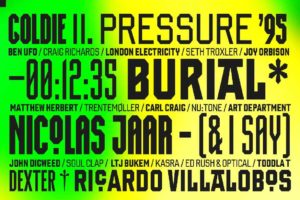 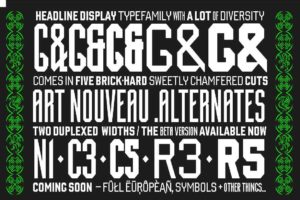 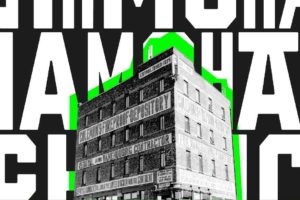 Cham is a display font based on the fascia lettering on Coleman’s Fireproof Depository (c.1875) on Northumberland Street in Liverpool. The family contains five weights & widths. Unlike a typical sans-serif type family each has a different structural logic based on its size and style originally rendered on the building. In print and digital this creates a diverse but cohesive font. Also included are a range of ‘Arts & Crafts’ style alternate characters which make reference to the time when Coleman’s Fireproof Depository was built.