Keep Calm Font is a family of fonts developed from the now-famous World War 2 poster that was designed in 1939 but never issued, then rediscovered in 2000. As well as the original Keep Calm font, the medium weight of the poster, new weights are now available – Keep Calm Book (regular weight), Heavy, and Light – and each weight comes with a complementary italic.

The family now contains a full complement of Latin Extended-A characters, Welsh diacritics, and Irish dotted consonants. The four italics have been optically corrected with revised, ‘true italic’ forms of a and f.

When I first saw the Keep Calm and Carry On poster, I wrongly assumed the letters to be Gill Sans. Recent research at the National Archive by Dr. Bex Lewis of Manchester Metropolitan University has revealed that the original poster was hand-drawn by the illustrator and painter, Ernest Wallcousins. The Gill Sans influence is apparent, in the R particularly, the M’s perfectly pointed vertex is redolent of Johnston’s Underground, and the most anomalous character, the C, resembles the ‘basic lettering’ of engineers that provided the vernacular sources for the Gotham typeface. 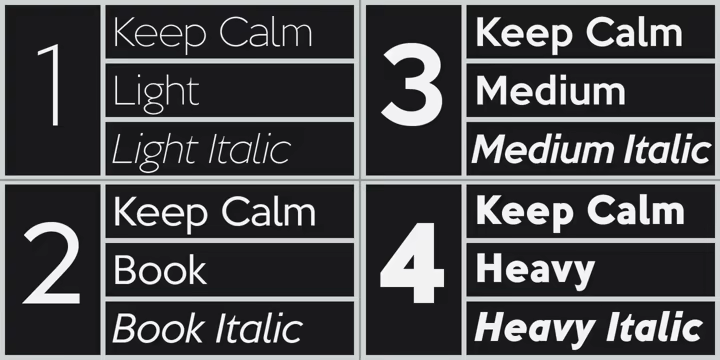 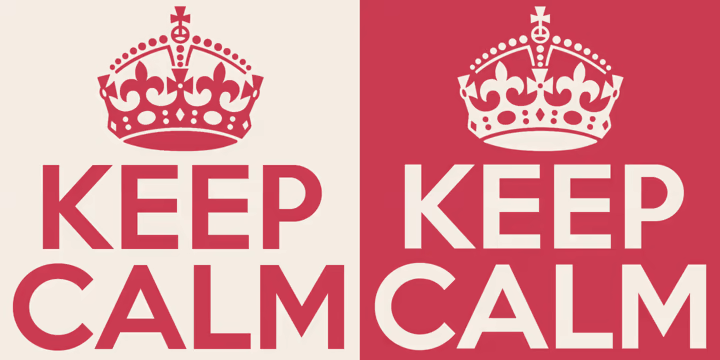 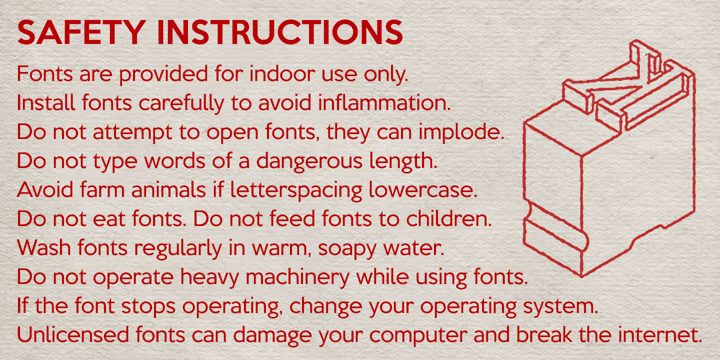 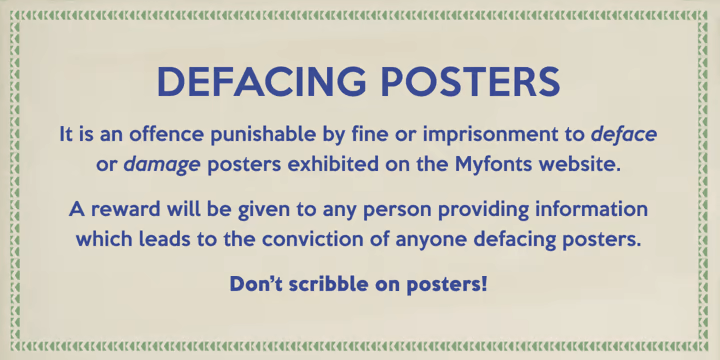 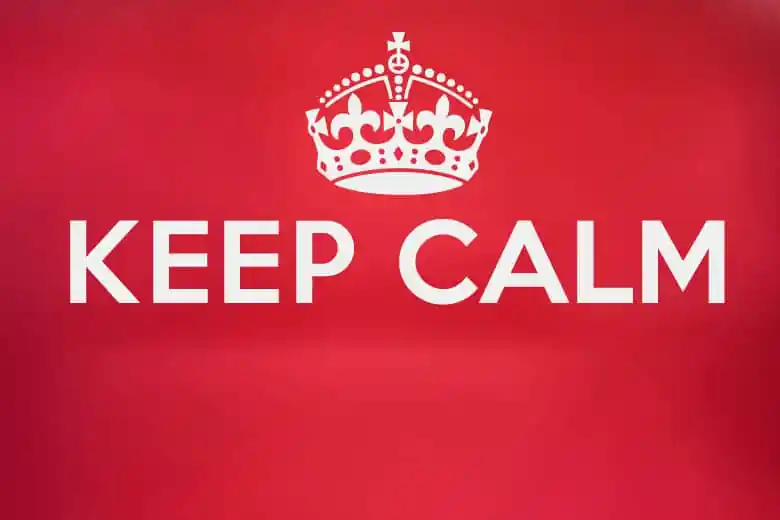 Thanks for downloading Keep Calm Font.