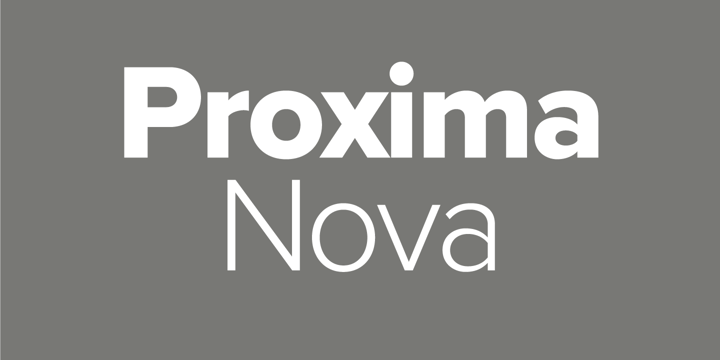 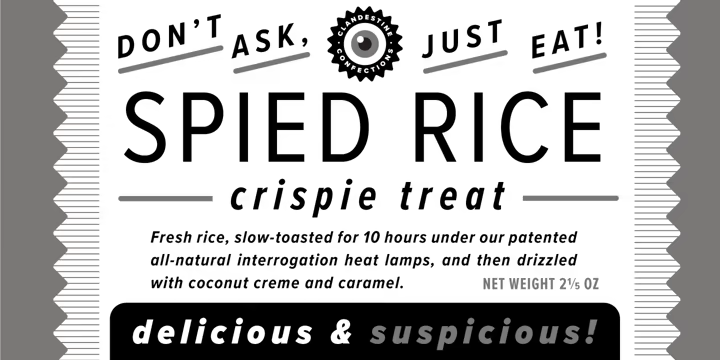 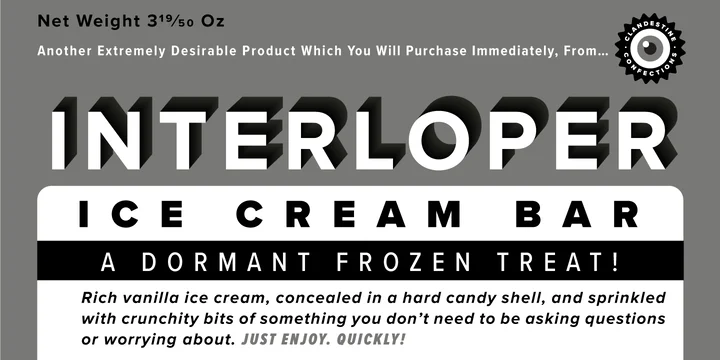 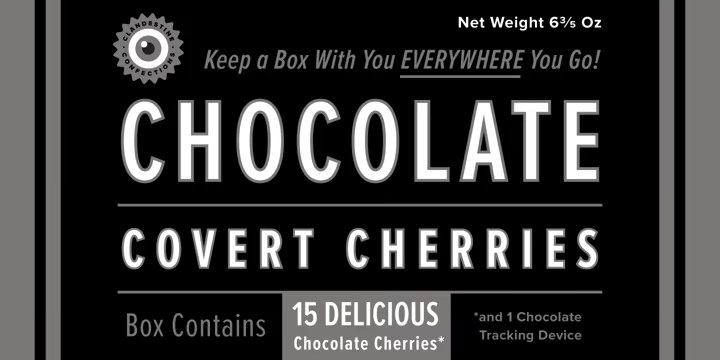 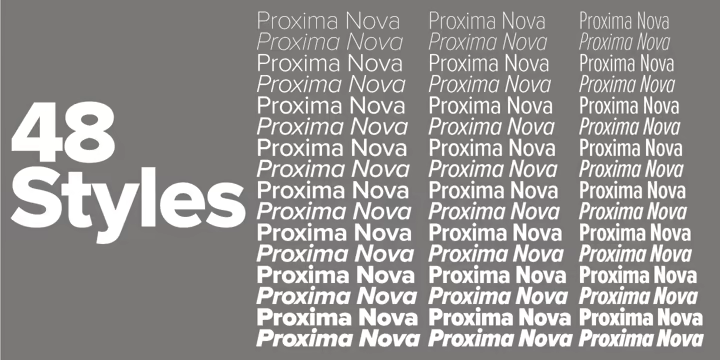 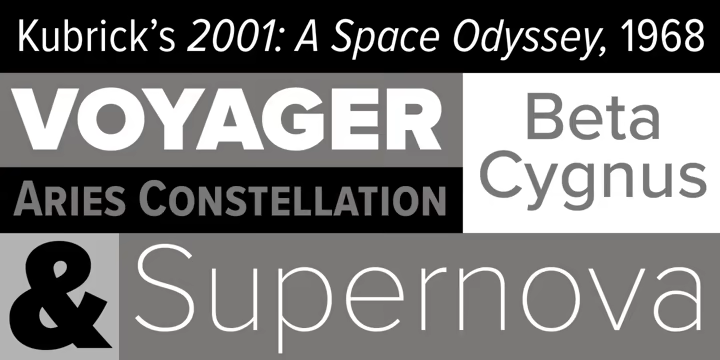 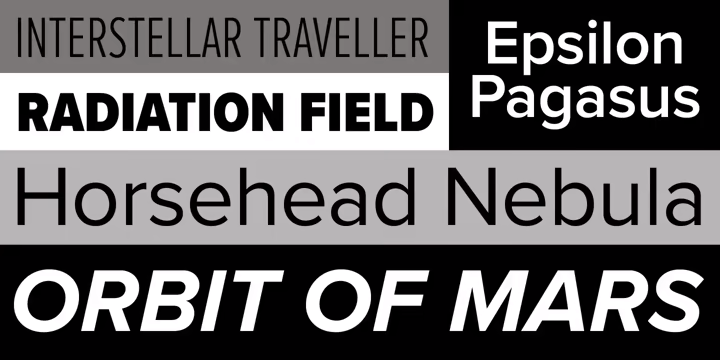 Proxima Nova Font bridges the gap between typefaces like Futura and Akzidenz Grotesk. The result is a hybrid that combines modern proportions with a geometric appearance. Originally released in 1994 as Proxima Sans (now discontinued) with a basic character set in three weights with italics. Rereleased as Proxima Nova in 2005 as a full-featured and versatile family of 42 fonts seven weights in three widths with italics.

It’s a strong, versatile geometric sans with industrial quality. It’s designed and shared. Proxima Nova has been continually updated and expanded since its release. Additions have included support for Greek, Cyrillic, and Vietnamese, numerous currency symbols, as well as a Medium weight for all three widths and italics, bringing the total number of fonts in the family to 48.

Proxima Nova has become one of the most popular commercial fonts on the web, used on thousands of websites around the world.